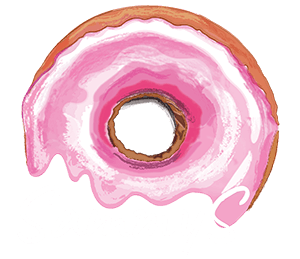 Berliner, Pfannkuchen, doughnut or a donut? If you do some research here, you will notice that there is a lot of discussion about the names. Here in Berlin, where the Berlin Pfannkuchen has its origin according to history, the round dumpling, which is fried in hot fat, is simply called “Pfannkuchen”.

In Bavaria the pastry is known as Krapfen and in other parts of Germany it is called Berliner. Yes – this is a great source of confusion for some people. So it was not uncommon for guests to stand in front of us and ask for a pancake when they were looking for the Berlin Pfannkuchen (“pancake”) Café. A crazy pun.

Since we have residents here in Berlin and visitors from different parts of the world, we finally decided on the name Sammy’s Berliner Donuts and renamed ourselves again a year later.

So we are better understood internationally and since that day we offer the most delicious “Berlin Donuts” in town.

But how are our delicious Berlin donuts actually made? Of course, time and love are the basic ingredients of our delicious pastries.

Every night our pastry chefs get up well before sunrise to make the display creative and colorful every day.

A Berlin donut has between 6 – 14 working steps. Everything is homemade and prepared fresh daily – from the dough to the filling.

We place great value here on the selection of our suppliers of raw materials. Thus, we obtain the flour from a regional mill and cooperate with farmers of the Brandenburg region. Animal products are mostly sourced in organic quality and we take great care to ensure that our suppliers also share our values. 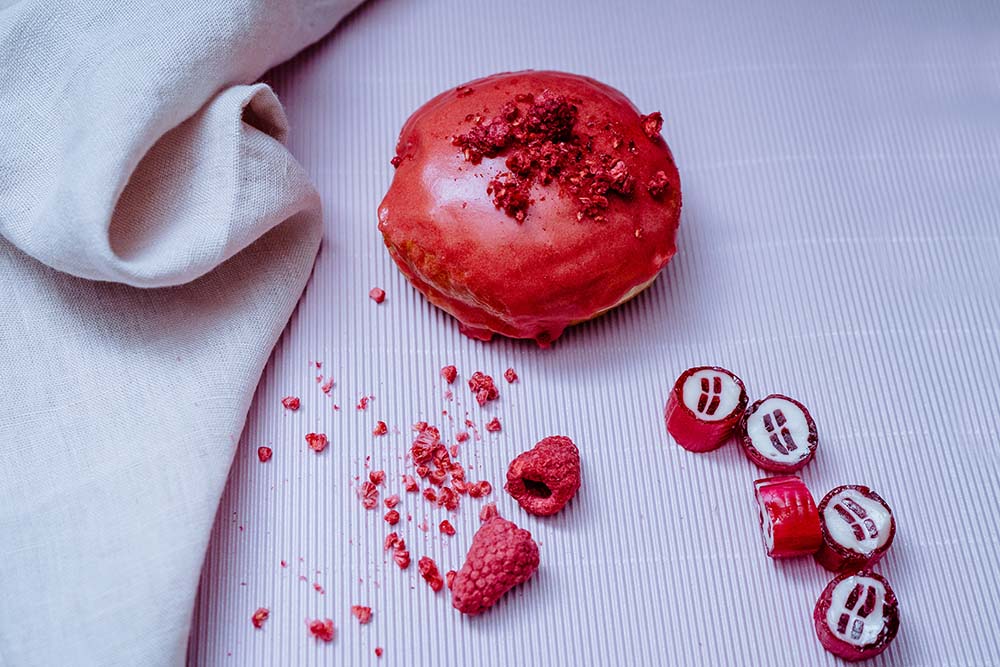 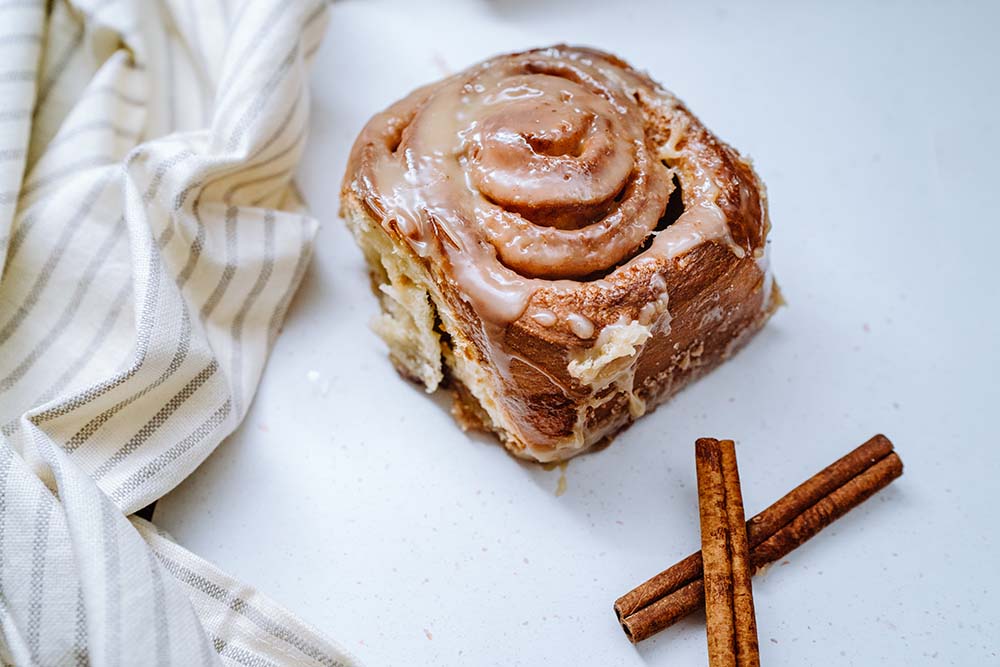 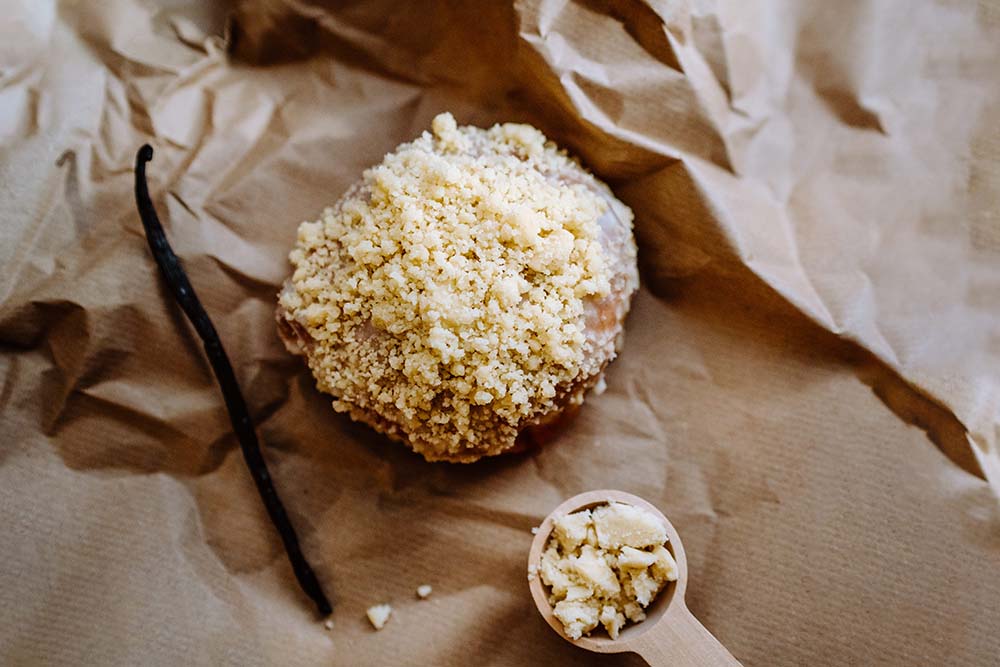 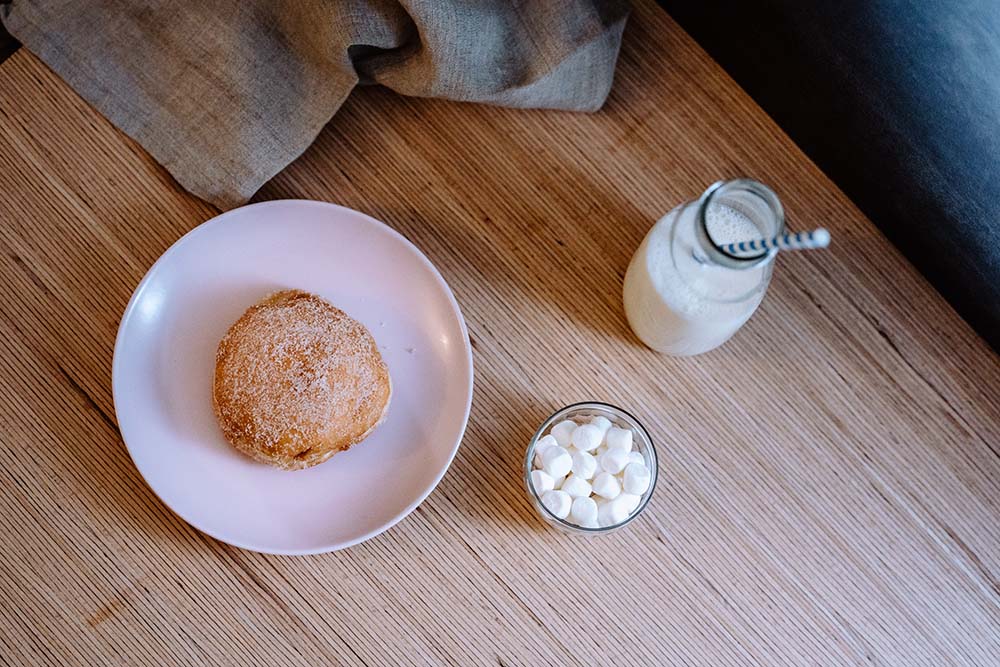 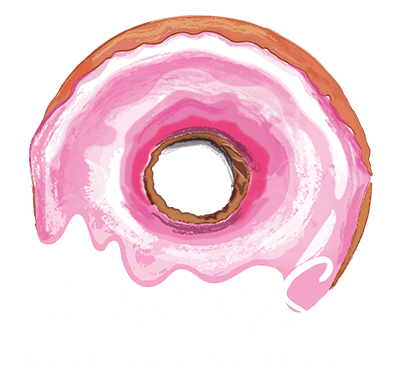 We look forward to seeing you.

Diese Website verwendet Cookies, um dein Erlebnis beim Navigieren durch die Website zu verbessern. Aus diesen Cookies werden die nach Bedarf kategorisierten Cookies in deinem Browser gespeichert, da sie für das Funktionieren der Grundfunktionen der Website unerlässlich sind. Wir verwenden auch Cookies von Drittanbietern, die uns helfen zu analysieren und zu verstehen, wie du diese Website nutzt. Diese Cookies werden in deinem Browser nur mit deiner Zustimmung gespeichert. Du hast auch die Möglichkeit, diese Cookies abzulehnen. Die Ablehnung einiger dieser Cookies kann jedoch Auswirkungen auf Ihr Browser-Erlebnis haben.
Advertisement
Advertisement cookies are used to provide visitors with relevant ads and marketing campaigns. These cookies track visitors across websites and collect information to provide customized ads.
Analytics
Analytical cookies are used to understand how visitors interact with the website. These cookies help provide information on metrics the number of visitors, bounce rate, traffic source, etc.
Functional
Functional cookies help to perform certain functionalities like sharing the content of the website on social media platforms, collect feedbacks, and other third-party features.
Necessary
Necessary cookies are essential for the proper functioning of the website. This category includes only cookies that ensure basic functionality and security features of the website. These cookies do not store any personal data.
Non-necessary
Cookies that are not strictly necessary for the functioning of the website and, in particular, are used to collect personal data about analytics, ads and other embedded content are called non-essential cookies. It is mandatory to obtain the user's consent before using these cookies on your website.
Others
Other uncategorized cookies are those that are being analyzed and have not been classified into a category as yet.
Performance
Performance cookies are used to understand and analyze the key performance indexes of the website which helps in delivering a better user experience for the visitors.
SAVE & ACCEPT
Powered by

If you don’t have time to come by in person, you still don’t have to miss out on our wonderful and delicious donuts. Just choose the store from which you would like to have your doughnuts conveniently delivered to you.
SOPHIENSTRASSE
ROSENTHALER STRASSE